Ring, Ring Lock it Up

Home » Ring, Ring Lock it Up 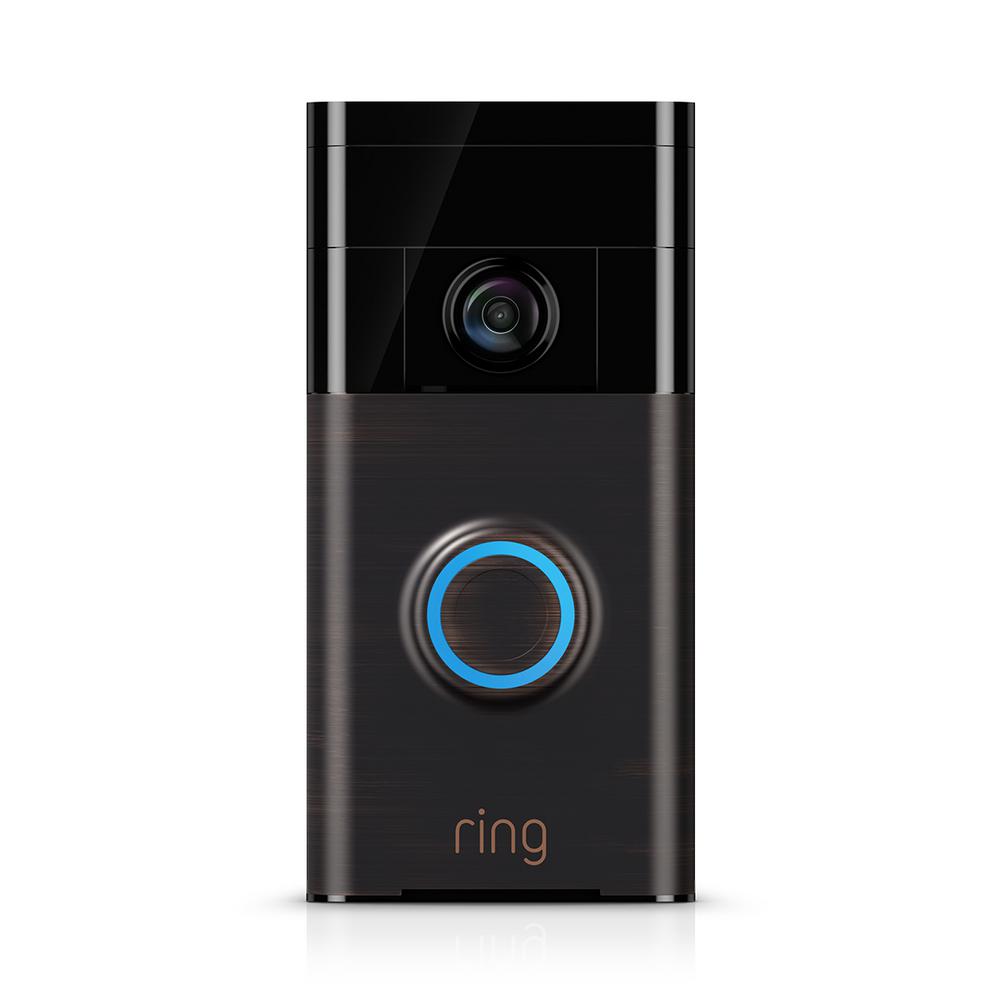 Unless you’re been under a rock… a really, really huge rock…you’ve heard of Ring Video Doorbell.

Ring works like this: the doorbell is hooked up to the homeowner’s Wifi. When a visitor rings the doorbell, the homeowner gets an alert and video of the visitor. The homeowner can talk directly to the visitor, answering from anywhere, the couch, the office or while halfway around the world on a beach vacation.

Even if the visitor doesn’t ring the bell, the motion detector in the Ring device is activated and the owner gets an alert. The owner can speak over the system and warn the visitor to leave the premises.

Ring has 1 million customers, according to a report issued March 29, 2018 in USA Today. Since launch in 2013, the doorbell has been expanded to include motion detection lights with a camera, standalone security cameras and doorbell chimes.

Ring conducted a six-month pilot program in the Los Angeles neighborhood of Wilshire Park in 2015 installing Ring Video doorbells on 41 of 400 homes in the Koreatown neighborhood for free. For a period of six months between July and December 2015, no burglaries occurred at any of the houses installed with the smart video doorbell.

But here’s the thing. You can install a Ring doorbell video system on your entry door and still be a victim. If you want adequate protection, you need Alexius Security, Denver’s locksmiths, to install proper deadbolts and entry locks to companion the peripheral effectiveness of the Ring Video Doorbell.

Our team at Alexius will walk you through choices, and there are plenty: keypad entry locks, single deadbolts and double key deadbolts. Locks that aren’t set properly in a door are ineffective. For example, if faceplate of the door lock exposes the latch bolt, it’s possible for an intruder to break in with something as simple as a credit card. The addition of a strike plate cover that extends from the handleset past the strike plate is a solution.

As well, we can change locks on your home. If you’ve given out keys to cleaning ladies, construction workers, babysitters and aren’t sure that all of your keys are in your possession, consider a rekey visit from Alexius.

Call us today for an audit of your home’s security needs.

6 Simple Reasons for Having a Faulty Ignition Switch

Starting the car can be as simple as waking up in the morning–just insert the key in the ignition switch, turn it, and your car

It is usually uncommon for anyone not to have duplicate keys for their homes or cars. That’s because It can be frustrating to find yourself locked out

There’s nothing worse than being locked out. Whether it’s your home or business or your car, Alexius Denver's Locksmiths can help you out.